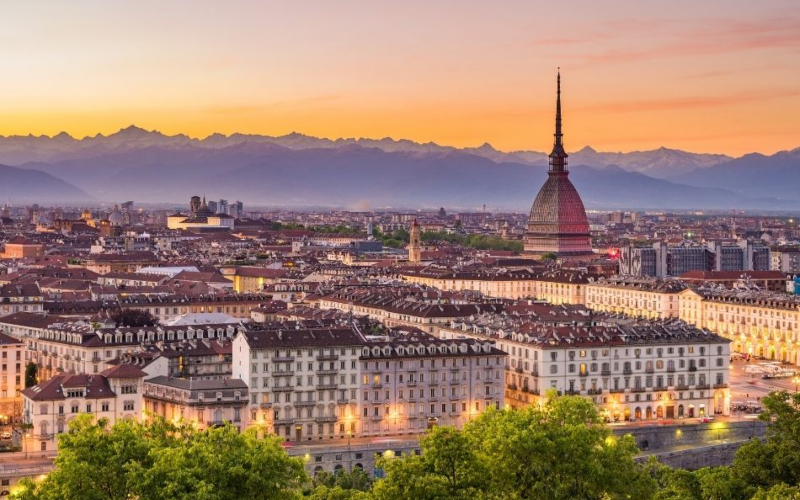 ESCP Turin Campus. Experience the ‘Italian way’ at its best

“Embraced by an Alpine horizon, it looks like a hybrid between Paris and New York,” wrote journalist Rachel Spence on the pages of the Financial Times a few years ago, sharing the majestically intimate elegance of Turin with readers from all over the world.

And it is right here, in the Piedmontese capital, often at the centre of the political, cultural, and artistic history of Italy and the world, that one of the six prestigious European campuses of ESCP Business School is located.

Let’s set off together to discover Turin and the numerous opportunities it offers to the more than 100,000 students it hosts every year.

A sober elegance oriented towards the future

The charm of Turin perhaps lies precisely in its being simultaneously so markedly and yet so little Italian. The elegant arcades, the austere Royal Palace, and the exquisite architectural expressions – ranging from Baroque to Liberty – take us in Central Europe, a world away from the stereotyped image we may have of the country.

At the same time, Turin is very much ‘Italy’. In fact, the city has boldly shaped, throughout history, the identity of the country, especially with its inventiveness and industry. Starting from the FIAT automobile industry, the engine of the country’s industrial modernization, to some of the most well-known global brands, such as Ferrero and Lavazza, Turin has always been one of the most important seedbeds of innovation and top-level entrepreneurship.

Already known for its artistic and architectural treasures, the invaluable collection of the Egyptian Museum, and the suggestive Cinema Museum housed in the Mole Antonelliana, the city’s symbol, Turin has also been able to reinvent itself over the years. Nowadays, it is considered one of the most important European capitals of contemporary art and an attractive location for world-renowned events such as the Winter Olympics (2006) and the Eurovision Song Contest (2022).

Turin is also among the five prestigious locations offered by ESCP to the Bachelor in Management (BSc) students, who live and study in 3 different European capitals during the programme. According to Isabel Calandrini, a third-year student of the BSc, Turin is an authentic ‘jewel’: “In the beginning, coming from a big city like Paris or Milan made me wonder if I made the right choice for my second-year city. Now, I can say without any doubt that I completely adored Turin. It has become one of my favourite cities in the world! “

Academic rigour in a friendly and supportive environment

The ESCP Turin Campus, founded in 2004, serves over 600 students from more than 40 different countries. It is characterised by a startup-like enthusiasm, firm belief in entrepreneurship, and strong links with the business community: over half of its activities are carried out in collaboration with the corporate world.

Margherita Cardani, Alumna of the Bachelor in Management (BSc) and former Student Representative and Ambassador for the Turin Campus, identifies its main strengths in three specific aspects. “ESCP students highly value the Faculty of this Campus, composed of outstanding experts in their fields with a high profile academic and professional experience,“ she explains. “This academic rigour, paired with the attractive business landscape of the region, offers a significant opportunity to quickly translate theoretical teachings into practice, putting oneself to the test in collective projects and internships in some of the top international companies.”

No less significant, according to Margherita, is the direct experience with the city and the territory. “Here, students have many opportunities to enjoy and explore the art and history of the region, but also to cross borders. Italy is well connected with the railway network, and in a few hours, you can reach Milan, Venice, Bologna, or Florence. Remaining in Piedmont, then, I advise everyone to dedicate themselves at least once to the tasting of wine and chocolate, for which the region is famous all over the world.”

The sense of familiarity of the city and specifically of the Turin Campus has also won over another Bachelor’s Alumna, Magali Maurice. “I loved the warmth of the relationship that we had with the staff on Campus. It felt like a family, and it was tough to say goodbye at the end of the year,” she recalls. “Maybe, what is special about Turin and its Campus is that it helps you to calm down, far from the rush and the pressure of big cities. Yet, you can always discover something new and unexpected that you cannot find anywhere else.”

A vibrant and dynamic business landscape

Turin is notoriously home to a network of multinational companies that stands out in the Italian territory but is not limited to it. It is also an important centre in Banking and Consultancy and one of the capitals of Italian culture, which offers top networking events such as the Book Fair and Torino Film Festival.

Confronting with the Career Service of the Turin Campus, it emerges how this fertile landscape favours the rapid insertion of ESCP students into the business world. Furthermore, the Turin Campus hosts one of the largest career fairs of the School. Both big companies and start-ups participate in the event, representing an excellent opportunity for students to find internships and build their confidence by challenging themselves in interviews.
Also, throughout the academic year, a variegated network of start-ups team with ESCP students in Collective Projects, and these collaborations often translate into excellent summer internships.

The Campus offers even more opportunities for students to test themselves and acquire new skills. Among these, the possibility of joining different Societies certainly stands out. “During my year in Turin, the most interesting Society was Women in Finance. It was very dynamic and full of projects,” adds Magali. “Now, there is also GEA, a student-led sustainability Society with the goal to make our campuses – and the world – a greener place.”

In 2020, BDE Turin also started its activity. This Society, born from the Bachelor students’ initiative, organises events and activities for students. Moreover, students can join AGORA, the International Student Union of ESCP Business School, representing over 7000 students across all 6 campuses.

Likewise significant is the valuable chance provided by the Turin Campus to study Italian and immediately put it into practice during daily life in the city. “Given that learning a language highly depends on the student’s commitment, I would say that thanks to the language classes at ESCP and the classmates that come from Italy, learning Italian is accessible and quite fun,” shares Margherita.

As already mentioned, Turin is ‘different’, devoid of that Latinity that one might clumsily expect everywhere in Italy. Precisely for this reason, however, it is extraordinary. Undoubtedly, it represents a perfect synthesis of the cultural, historical, and industrial currents that have crossed the city and the region.
Choosing ESCP allows you to fully enjoy this cultural and industrial richness while inserting it into an educational path with a broad international scope.

“As an international student, I would say that Turin is a much ‘easier’ destination than many other European metropolises. It is a very agreeable city, easy to get around and enjoy. Most importantly, you can find nice apartments at a fair price without much struggle,” comments Magali. “At the same time, ESCP provides a lot of information and suggestions through multiple live events, entirely dedicated to the topic. You will see how the people working at the Turin Campus are committed to everything they do.
I have no doubt when I say that by choosing this campus, you will have an unforgettable experience.”

Would you like to fully experience Turin and two other major European cities during your studies at ESCP Business School? Contact us and find out more about the Bachelor in Management (BSc). 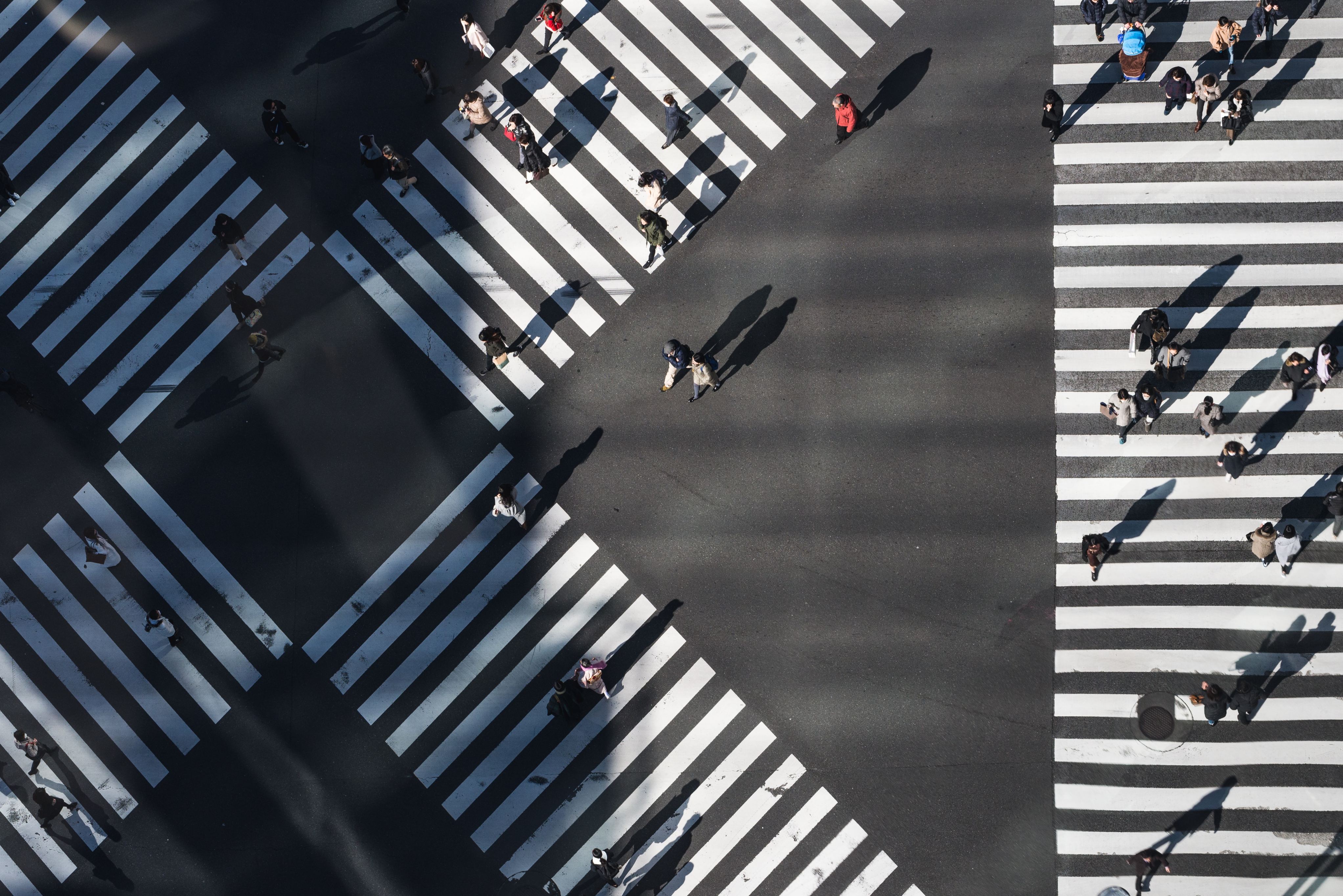 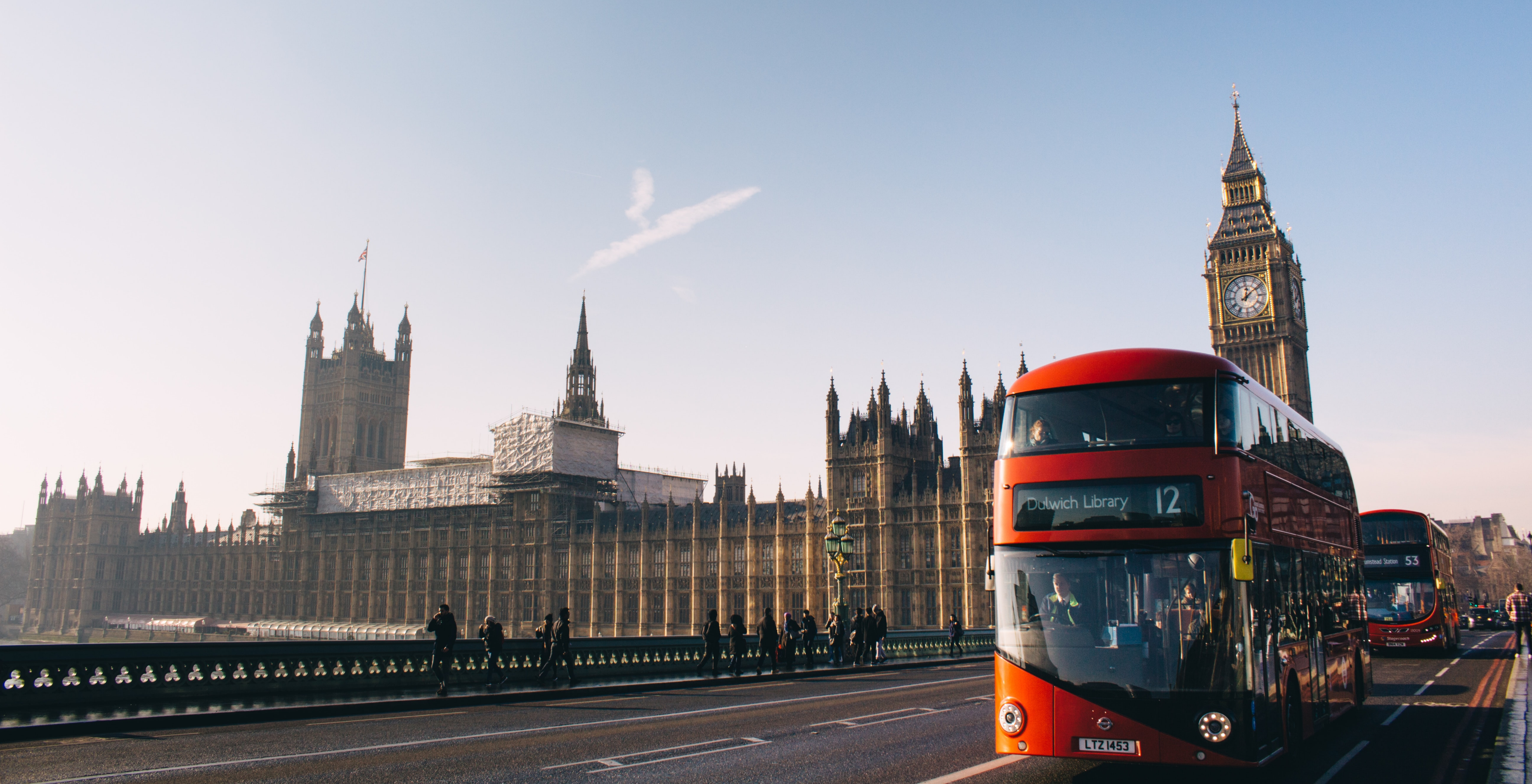