Alexander Walden: “If there is a word that I would use to describe ESCP students, I would use ‘driven’.”

Alexander Walden, alumnus of the ESCP Bachelor in Management (BSc), graduated in 2019 and since then has continued his career in the field that most fascinates him, music.

During an autumn afternoon in Berlin, Alexander shared with us some thoughts on the programme which, as he said, gave him the understanding of the business world in all its nuances.

You come from Los Angeles, United States. How did you learn about the School and why have you decided to continue your studies in Europe? What are the personal ambitions that led you to choose the ESCP Bachelor in Management (BSc)?

My ambition has always been to be somehow involved in business: whether it be entrepreneurship or working in a large firm, I wanted to be part of it. I just knew I wanted to go to a business school. Now, I am working in the music industry, but I think that my management degree still helps me, even if I am doing something more artistic, because it allows me to deeply understand all the aspects of the business.

The way I found out about ESCP was through my mother. She is from Germany and she recommended the School to me. Here, the educational system and university culture are very different compared to those in the United States and I wanted to try something new. I applied to few other European business schools but I ultimately choose ESCP Business School. Now, I am very happy with my decision.

The Bachelor in Management (BSc) offers the unique opportunity to spend each of the three years of the programme in a different city. What was your journey? Have you had the opportunity to acquire other skills besides those inherent to management?

During the 3 years of the programme, I lived in London, Madrid and Berlin. London and Berlin were quite similar, also weather-wise. The difference with Madrid was huge, mostly because of the city’s culture, which is very laid back. In London is uptight, almost formal. In Berlin, I found the culture to be somehow a mix of the two. But I can say without a doubt that my favourite Campus was, in the end, the one in Madrid.

The teaching styles were very similar and consistent across the Campuses, while the main differences were due to the number of students. In London we had large lectures and then seminars for smaller groups. I liked that organization very much, also because it was closer to what I expected. I liked having large lectures and then discussing the content between us. In Madrid we formed smaller groups and we had lectures and classes in the same context. Finally, in Berlin, the system was more similar to that in Madrid.

In those years I also had a full immersion in my second language. I grew up in Los Angeles and learning Spanish is a requirement there, because of the huge portion of Hispanic population. Refreshing the language in Madrid was very helpful, because languages are very much learning by doing. So, I went out talking with people to improve.

Living an experience so intense at your age has surely left a strong imprint on your personality. What difference do you see in yourself today in terms of character? What are the plans you have for your future?

The main difference that I feel in myself is that I become much more independent and resourceful. One thing that I have learned at ESCP was to be inventive in finding help and that there is no such thing as a bad question. You should always seek help when you need it. This skill is coming very handy also in my professional career.

During your Bachelor you have known many classmates with your same determination to reach the set goals. How would you describe the students who choose ESCP Business School? What are their main characteristics?

That sort of culture is very rare, not just in European schools but in all schools. I know many people finishing their degrees at other universities, who are not very sure what they want to do next, but I don’t see that here at ESCP. 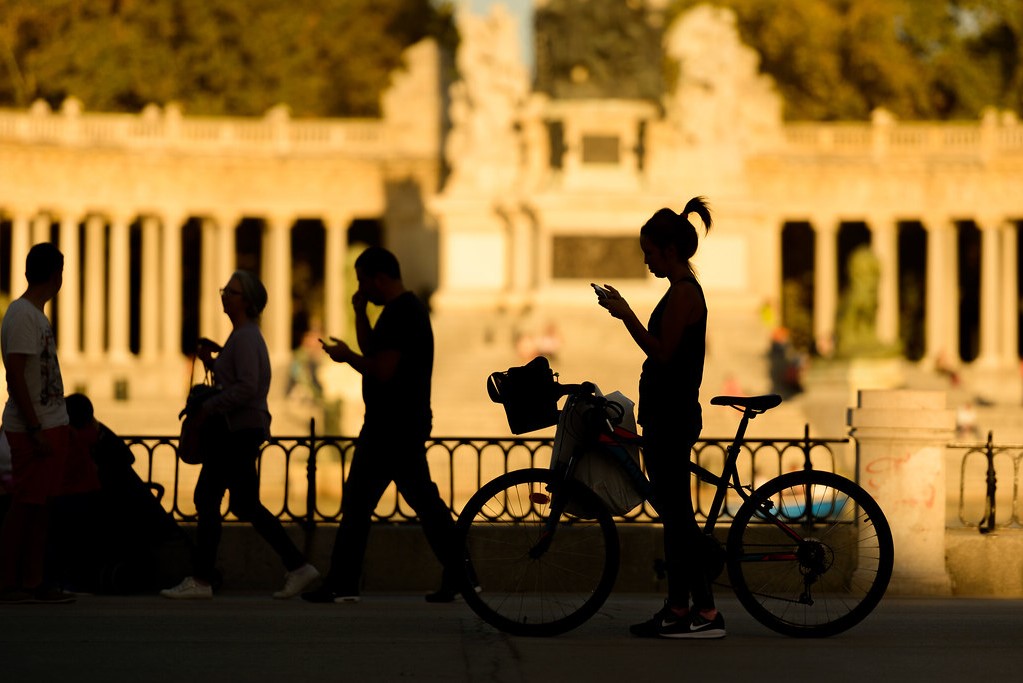